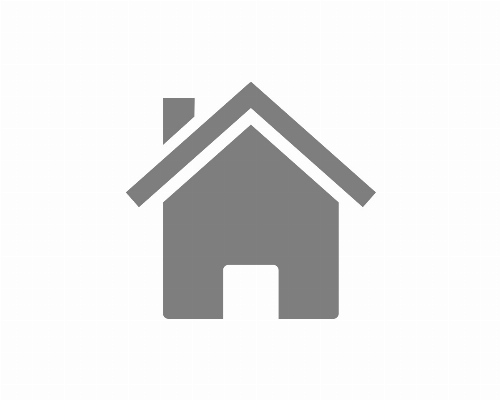 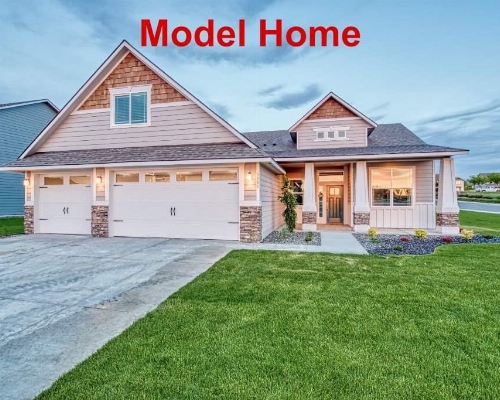 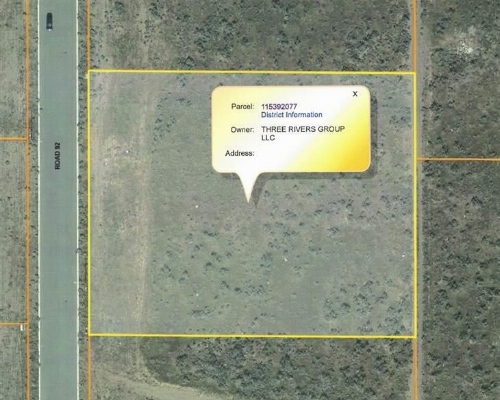 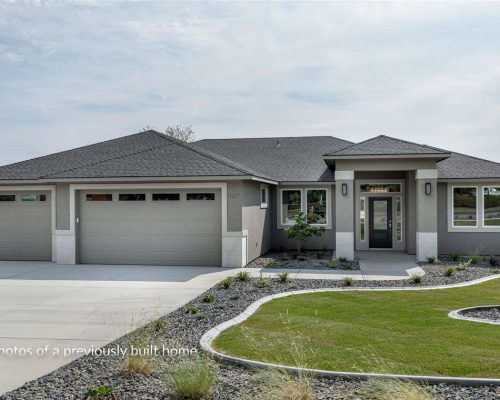 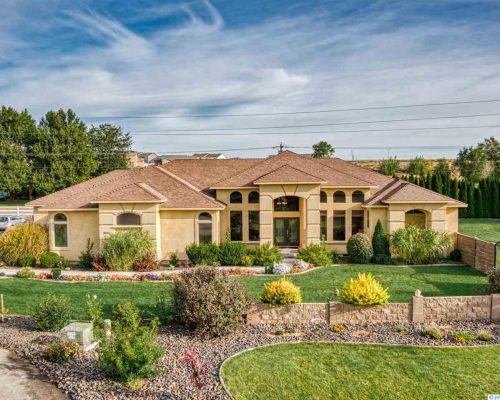 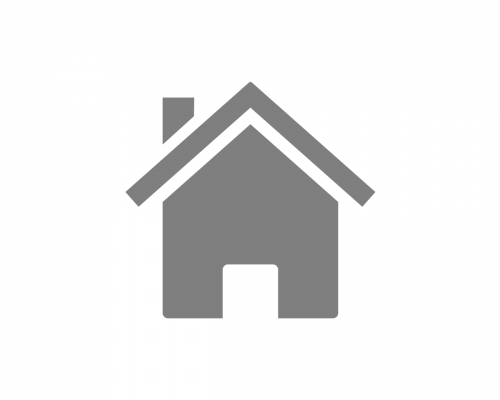 Pasco has its roots in the Lewis and Clark journey which brought the explorers to the Pasco area in 1805. In the late 1800’s, the Northern Pacific Railroad brought many settlers to the area. Pasco got its name from one of the railroad’s engineers.

To the east, the rest of the city continues to prosper. The Pasco Farmers’ Market in the downtown area continues to draw huge crowds on Wednesdays and Saturdays. This area is also home to the annual Fiery Foods Festival.

If you want to get away, you’ll have to head to Pasco to do so. The Tri-Cities Airport makes its home in Pasco, with several airlines serving the region.

Columbia Basin College also has its main campus in Pasco. The college has been offering higher education in the area since 1955 and recently began offering its first four-year degree. Over 8,000 students take courses from CBC.

GESA Stadium in Pasco is where the Tri-City Dust Devils play. The team is an affiliate of the Colorado Rockies baseball club. The stadium seats 3,700.
TRAC, or the Trade Recreation Agriculture Center is just next to the stadium. A multitude of events are held here each year including concerts, rodeos, arts and crafts exhibitions and the annual Irish Games. There’s also an indoor ice rink at TRAC for public skating and youth hockey practice and games.

Pasco also enjoys a location along the Columbia River. Sacajawea State Park is at the far east end of the city, where the Columbia and Snake Rivers meet.

Pasco is located along the 22-mile Sacajawea Heritage Trail, a paved recreational loop around the Tri-Cities area.