This will place the news story on the home page 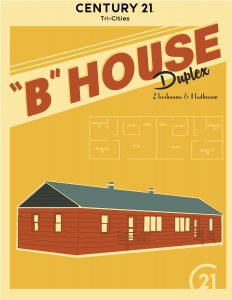 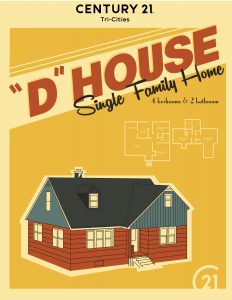 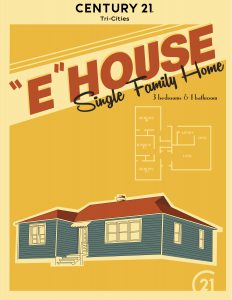 When you have a new house to sell, you can maximize the momentum behind posting its listing through social media. However, posting can get complicated — you want the right… END_OF_DOCUMENT_TOKEN_TO_BE_REPLACED

From your first home to your forever home, the Tri-Cities has something for everyone! Employment The Tri-Cities is steadily growing and has a 94.8% employment rate. Not only that, but… END_OF_DOCUMENT_TOKEN_TO_BE_REPLACED

Thinking about moving? You may be asking yourself if you should buy a resale home or invest in new construction. This is a common dilemma, and while there are pros… END_OF_DOCUMENT_TOKEN_TO_BE_REPLACED

The snow is melting and the sun it out! It’s time to prove to yourself that you can indeed have green thumb this spring. A big way to make home… END_OF_DOCUMENT_TOKEN_TO_BE_REPLACED

Downsizing, Not Downgrading Just because empty nesters are looking for less space, that does not mean they want to downgrade when it comes to luxury touches. In fact, many empty… END_OF_DOCUMENT_TOKEN_TO_BE_REPLACED

Millennials make up 47% of the housing market, making them the largest home-buying generation. It’s important for real estate agents to understand the wants and needs of these upcoming homebuyers… END_OF_DOCUMENT_TOKEN_TO_BE_REPLACED